Former Manchester United and Real Madrid coach Carlos Queiroz, has demanded an apology from Nike because the sportswear giants said it could not supply the players with football boots for the World Cup because of sanctions.

“US sanctions mean that, as a US company, Nike cannot supply shoes to players in the Iranian National team at this time,” Nike has said in a statement.

Iran kicks off their World Cup campaign on Friday against Morocco in Group B. The Iranians believe it was an “unnecessary statement” and asked Fifa for assistance.

“It has been a source of inspiration for us,” Queiroz said. “This last comment of Nike was, in my personal view, an unnecessary statement. Everybody is aware of the sanctions.

“They should come out and apologise because this arrogant conduct against 23 boys is absolutely ridiculous and unnecessary.” 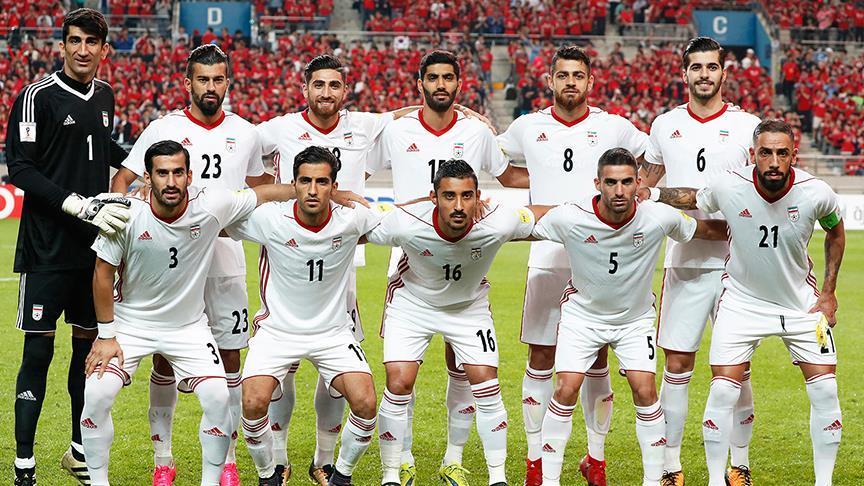 Back in May, President Trump reimposed economic sanctions against Iran in a childish reply to them withdrawing from the nuclear deal between the two nations from 2015.

Using hashtags such as #NoToNike on twitter, some Iranians are encouraging their fellow followers to boycott all Nike products.

On Monday Quieroz said that the decision could adversely affect his team’s performance in Russia. “Players get used to their sports equipment, and it’s not right to change them a week before such important matches,” he said.

“We are only managers and footballers, and should not get involved in such matters. But we are asking Fifa to help us with this.”