Finally, we get to see the defending champions take to the field in Russia as they take on Mexico in the opening game of Group F. Germany have had some difficulties in the build-up to the World Cup and would probably have preferred an easier first match. Mexico have also had a little extra media scrutiny in the build-up after a team party. But today the football begins and we get down to the real business.

The return to the fitness of Manuel Neuer couldn’t have come at a better time for Germany. Having won only once since achieving qualification, the Germans have been on a very bad run of results. This was finally halted in their last warm-up game with a 2-1 win over Saudi Arabia. On paper, the Germans have the best squad at the tournament, with experience and youth, and a full 22 players with starting quality.

However, they rely very heavily on the creativity of Toni Kroos and Mesut Ozil. While Kroos is consistent, Ozil is notoriously up and down and has the tendency to disappear from games for large stretches. These two will likely be the key for Germany.

Mexico have seemingly underachieved at World Cups since hosting the tournament back in 1986. Having always qualified from the group stages, they haven’t made it past the round of 16 since. However, it’s not all down to poor performances included defeats against Germany, Netherlands, and Argentina(twice). 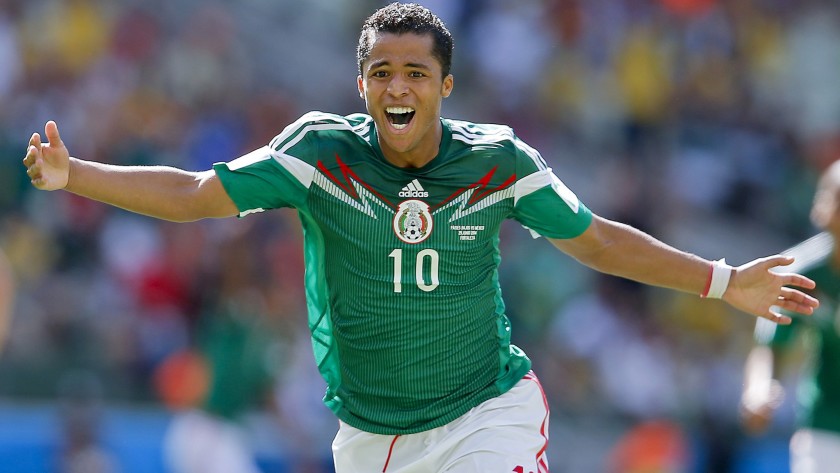 Mexico have a strong base in their team and are very well organized. They will be difficult to break down but will struggle to score heavily enough against the bigger nations. Mexico will come into this game knowing Germany are favourites, but knowing a good performance will set them up