The Germans flew into Moscow yesterday and will be based at the Vatutinki Hotel Spa Complex, 40 kilometers (25 miles) southwest of the Russian capital. It is a very secluded camp, surrounded by forest and thick concrete walls.

The German’s base camp in Brazil was widely touted as one of the reasons for their run to the trophy. That coastal Brazillian location, surrounded by palm trees will likely feel a million miles away from where they are now. The Russian summer can be very pleasant, but it’s not a patch on Brazil.

Germany Coach Joachim Loew believes it will be much harder to retain the trophy as all their major rivals have made advances. “There will be a high standard of opposition. Spain have improved, while Brazil and Argentina are up there” he said. Clearly as it has been 58 years seen the trophy was retained it would be a momentous achievement if the Germans could do it. 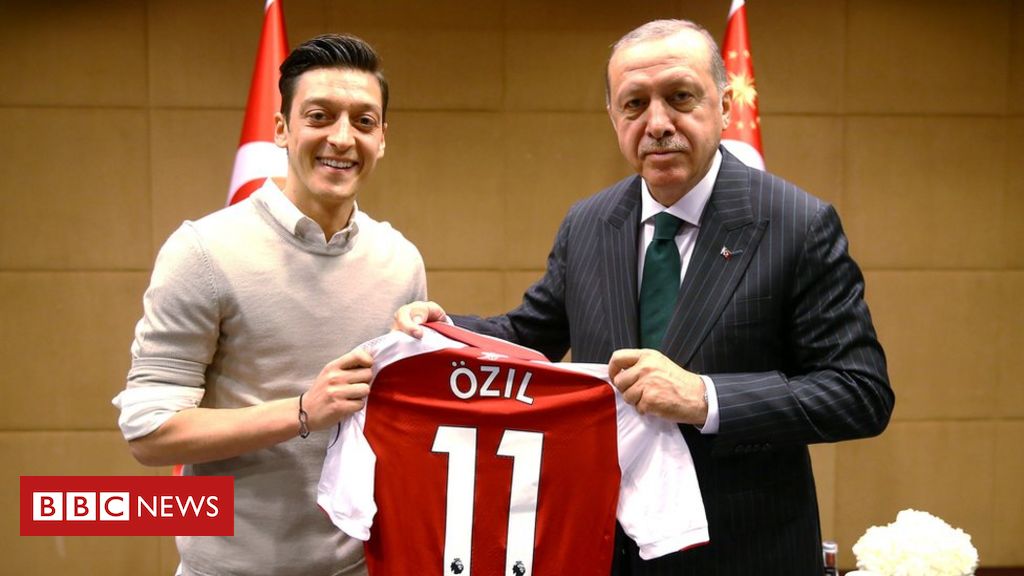 There was some minor controversy in the Germans warm-up games. Mesut Ozil and Ilkay Gundogan were booed after meeting with the Turkish President in London in May. Ozil and Gundogan, who have Turkish roots, were seen in pictures with teh Turkish PM, with Gundogan signing a shirt with the message “to my president”.

The German fans didn’t take kindly to this perceived slight, and have accused the players of divided loyalties. Gundogan has since said that the meeting was not politically motivated, while Ozil has been completely silent on the matter.

Germany open their finals campaign on Sunday against Mexico.