France vs Argentina Preview | Round of 16

The Round of 16 of the World Cup begins with France vs Argentina in the Kazan Arena. Both sides here have not been at their best so far at this tournament. This game is a crucial one- not only for qualification, but furthermore in terms of proving to the world that they deserve to be in their position.

France qualified for the next round by topping Group C with seven points. On paper, this seems to be a comfortable first round for the side. The reality, however, is much less ideal for Les Bleus. Their group contained the seemingly tame trio of Australia, Peru and Denmark.

Considering the strength and depth of this French side, the predictions unanimously seemed to foresee a French domination. In their opening game, a 2-1 victory against the Socceroos, France seemed very much to be the lesser team. Their subsequent 1-0 win against Peru was again in shaky fashion.

This lackluster group stage saw confirmation in the final game for France, a goalless draw against Denmark. France then ended the group stage with a rather tame goal difference of +2, a sorry result for a French attack which promised so much more. This game against the Argentines therefore will be important for France to showcase exactly why they deserve a place in this tournament.

France v Argentina could be a classic 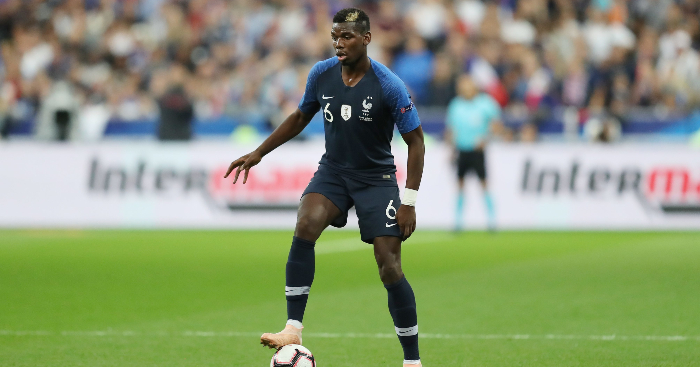 Covering Argentina over the past few weeks has been a frustrating affair. Despite the incredible attacking force of the Argentines, their team seems to be heavily dysfunctional. Their first two games of the group stage, a 1-1 draw against Iceland and a 3-0 loss against Croatia, showcased a team which couldn’t utilise an attack featuring Lionel Messi.

The fact that possibly the greatest player in the world was invisible throughout these games clearly reflects all that is wrong with this Argentina side. The first half of their final game against Nigeria showed promise, however, leading fans the world over to believe that the side had finally gelled.

The second half, however, was littered with all the same defensive blunders seen from Argentina throughout the first two games. Nevertheless, a win from this game sent Argentina into the Round of 16 in second place. Argentina desperately need a good showing from this game to prove why they deserve to remain in the tournament.

Ultimately, I predict that France will get the win in this one. Argentina played one good half of football from three qualifying games. France will outplay and outclass the Argentines in this game. However, in typical French fashion, expect a close scoreline. I’m going to go for 2-1 to France.