France will play Belgium for a place in the World Cup Final. France came through a tough Uruguay side in order to secure their place in this Semi Final. Meanwhile, Belgium defeated Brazil who were one of the favourites for the tournament. Neither side will underestimate the other as both have overcome world class opposition to get here. The winner will face either England or Croatia in the final.

France will once again have important midfielder Blaise Matuidi who will return for the team after serving a one match suspension. Les Bleus have looked like one of the strongest sides in the tournament so far and will look to book their place in the World Cup Final. They will look to be more prolific up front as first choice striker Olivier Giroud continues to have 0 goals to his name in this tournament.

Kylian Mbappé will attempt to continue his form in previous matches as a breakout player on the international stage. France will go into the match with full belief they can come out of this with a win as they have faced Belgium in two previous World Cup matches in their history. France won both matches. They will be looking to make their first World Cup Final since 2006, where they lost on penalties to Italy. 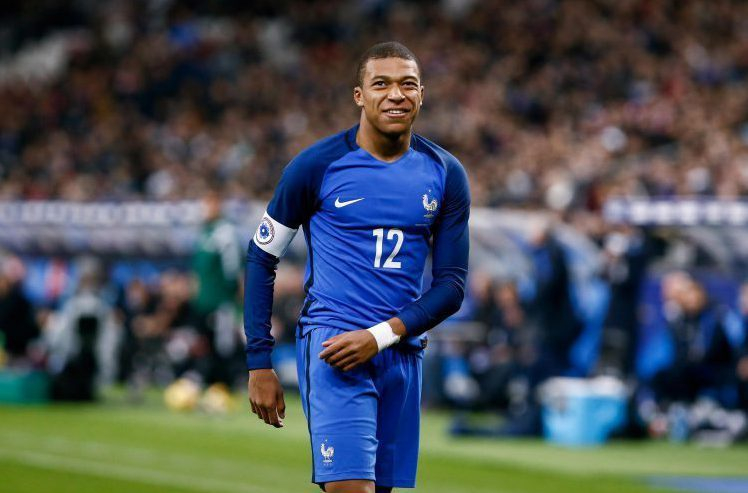 Belgium have finally turned up at a major tournament and look like one of the favourite teams to win it. With many of the big names already knocked out, Belgium’s impressive form could see them make their first ever World Cup Final. Thomas Meunier will miss this vital game as he sits out with a suspension after picking up too many yellow cards. International management seems to be suiting Roberto Martinez as he has guided the team to only their second ever World Cup Semi Final.

Romelu Lukaku is still in contention for the Golden Boot and will have to pick up a few more goals if he is to overtake England striker Harry Kane. Martinez and Lukaku will hope to guide Belgium to their first ever World Cup Final with a win against a formidable French team.