It’s no surprise that Lazy Fan Sports has learned that Ivan Perisic is still on Manchester United manager Jose Mourinho’s radar. After an excellent world cup, the Croatian midfielder has shown once again just how good a player he can be at the top levels of the game. Inter Milan have made it perfectly clear that they prefer not to sell, but this may just be a transfer that they have to make in the end. 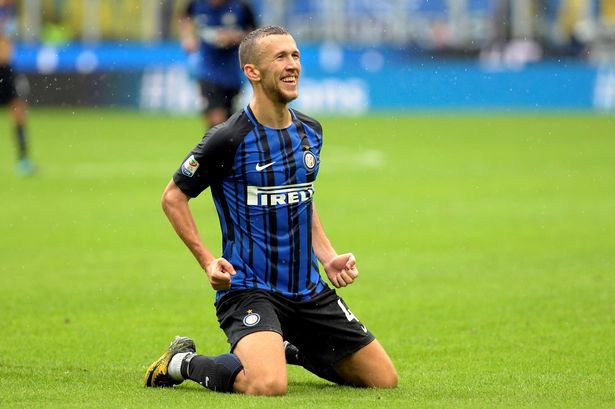 It was only last summer that United made a hard run at signing Perisic. As Jose Mourinho looked for a genuine winger who would put crosses in to his newest beast of a striker, Romelu Lukaku, his eyes were firmly locked on the Croatian midfielder.

It was widely reported that a fee was close to being agreed for £45m last summer. However, these proved to be short of the mark as Inter dug their heels in. Furthermore they refused to do business unless Anthony Martial went in the opposite direction.

With the apparent breakdown of the relationship between Mourinho and Martial, it may just be that this hurdle has now been removed.

Who Is Ivan Perišić

Ivan Perišić played for 5 seasons in Germany with Dortmund and Wolfsburg. He made the move to Inter in the summer of 2015 for €16 million. He has scored 29 goals in 107 Serie A games.

At 29 he is coming off a very impressive world cup where he helped Croatia reach the final. Scoring one and assisting another in their 2-1 win over England in the semi-final was the highlight of his tournament. 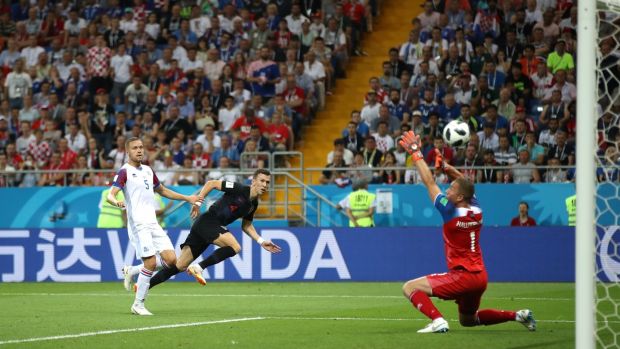 What’s Going On At United

The manager has cut a somewhat forlorn figure at times this pre-season. The purchase of Fred has been the only real splash in the market so far. However, the signing of Diogo Dalot looks to be a good one for the future. Mourinho has made it clear that he wants two more players this summer. Furthermore, behind closed doors, he has made it clear that Perišić is the main man.

With Mourinho being very keen on Perišić for a second consecutive summer window, you have to wonder if a rift will form if United are once again unable to close the deal.