Well, here it is. On one side- Croatia, enjoying their best World Cup campaign since the days of Davor Suker and boasting an unbeaten record in this tournament. On the other, England- playing their best football in recent memory and reaching the semi-final of the World Cup for the first time in twenty-eight years.

Both nations have seen sensational support throughout this summer. The question is, however, which side will progress? 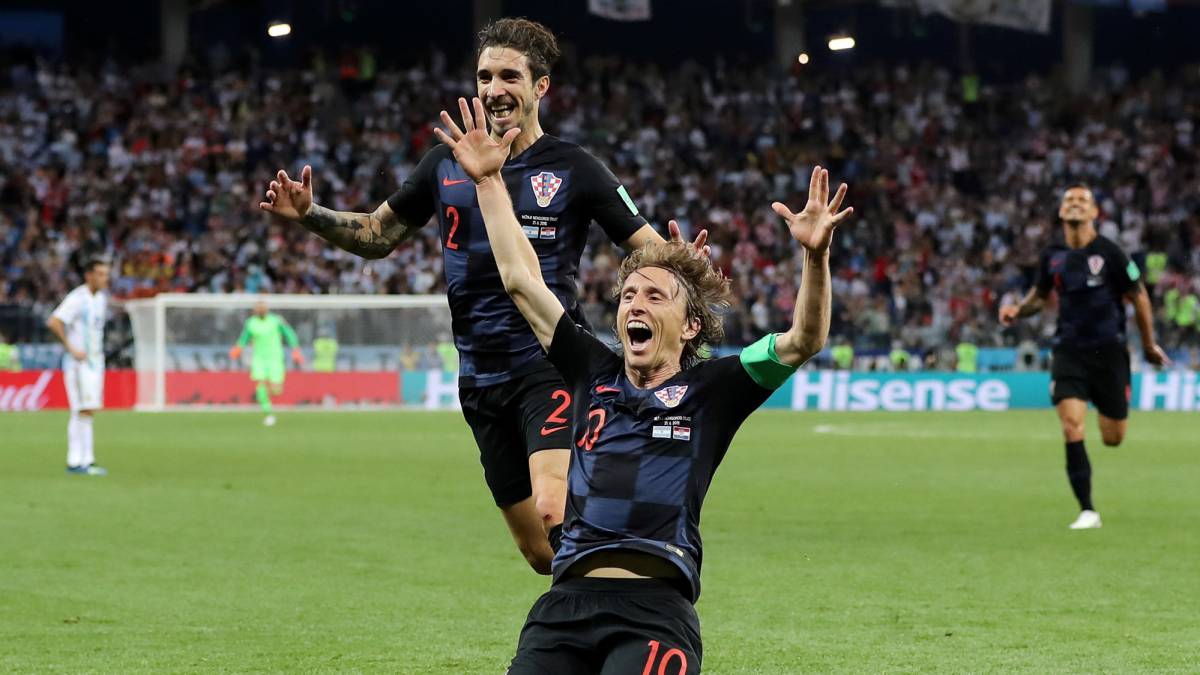 It’s been a sensational campaign so far for Croatia, yet a recent dip in form has left a few blemishes on an otherwise perfect record. The side breezed through the group stage with a perfect record of three wins in three. This included an incredible domination of supposed favourites Argentina.

In addition, the side never once looked threatened in any of these games, often resulting in comfortable victories for Vatreni. Their qualifying rounds, however, were by no means as simple as their group games. Their opening game against Denmark ended in a draw with a goal apiece, in what was predicted to be a relatively easy game for Croatia.

They proceeded to win this game only on penalties, as their attacking force faltered against Kasper Schmeichel. Furthermore, their quarter-final fixture against Russia was similarly shaky, again resulting in a close penalty win for the side. Therefore, this Croatia team makes an interesting opponent in this semi final game. Their chances of World Cup glory rest on the question of whether they can regain their early form. 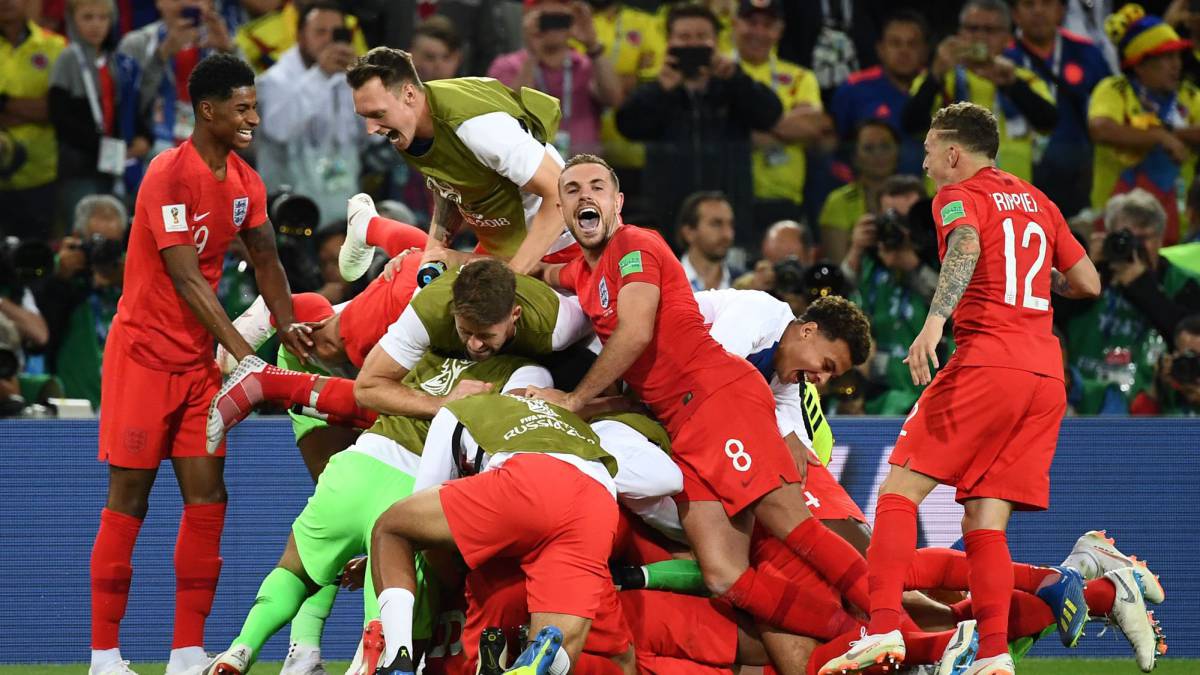 The entire population of England seems to be in wonderland at the moment- and with the campaign they are enjoying, who can blame them? The Three Lions finished in second place in their group, enjoying wins such as a sensational 6-1 victory over Panama featuring an incredibly weird hat-trick from a certain Harry Kane.

The side went on to defeat Columbia on penalties in the next round. This may seem to an outsider as a nondescript result. However, with this, England broke the penalty curse which has haunted them for years upon end. Their quarter-final fixture against Sweden only boosted the hopes of the nation further as the Three Lions secured a 2-0 win.

This 2018 England side seems to be a complete different breed from that which we saw in the previous two World Cups. Young players such as Harry Maguire and Jordan Pickford have both made a definite impact. Passionate performances from English players is something not seen by these fans for a long time. With the full backing of this entire nation behind them, England have a chance to light up the world in this game.

Croatia have been the more dominant of these two teams in the Cup with their perfect win record, however a recent dip in form has left many pundits with questions. England, however, are the complete antithesis of this.

The side have not missed a step throughout the entire tournament, with the exception of a loss to Belgium whilst fielding a weakened team. Ultimately, the result of this game hangs on which side wants the win more.

In this case, England have the edge here. It will be an incredibly scrappy and close game, however after one-hundred and twenty minutes, the Three Lions will edge this game by two goals to one.