England will be looking to win their first World Cup knockout game since 2006 in their meeting with Colombia. Colombia finished first in their group in order to set up a Last 16 fixture against England. Both teams have a strong belief that they can get a victory in this game.

Colombia will be waiting to see whether James Rodriguez will be fit enough to start against England. The talented midfielder was forced off in the group match against Senegal. Rodriguez remains a doubt for the Last 16 match with England. After an incredible showing at the 2014 World Cup in Brazil, Colombia will be looking for a repeat at this World Cup.

Colombia looked like a very strong team in the group stage. The team looked especially solid in their second game against Poland, which resulted in a 3-0 win for the South American nation. Colombia will look to midfielder Juan Quintero to impress once again. The midfielder has been one of Colombia’s brightest sparks at this World Cup. Striker Falcao will also be looking to add to the solitary goal he has so far in this tournament.

England will have many reasons to be hopeful going into this fixture. The team looked good in their first two matches, recording a 2-1 win against Tunisia and a 6-1 win against Panama. Their final game in the group was a 1-0 loss to Belgium, although they put out a weakened side.

This may backfire after as many of the first team players have not played in 9 days now. Dele Alli is likely to return to the side after missing the last 2 England games with an injury. The Three Lions remain the only side to have previously won the World Cup in their half of the competition and will be looking to advance to the Quarter Finals with a dominant performance against Colombia.

The Three Lions will be spurred on by the prolific goal scoring of Harry Kane. Kane will have to step up when it matters if he still wants to chase the Golden Boot and propel England into the Quarter Finals. 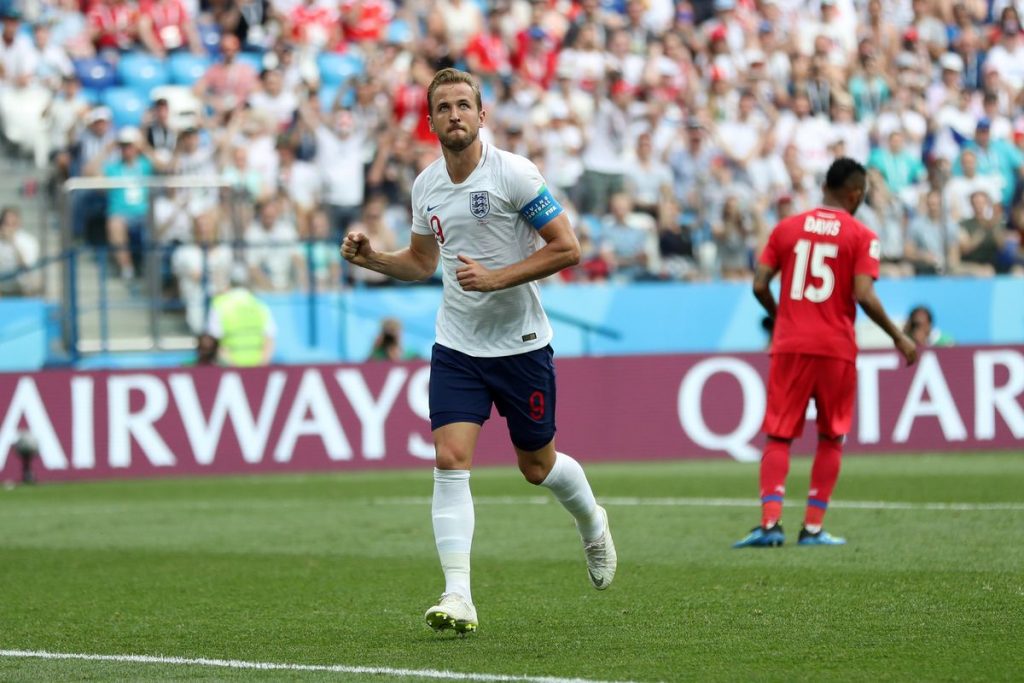 Colombia will play England at 7:00pm GMT at the Spartak Stadium in Moscow, Russia at the 2018 World Cup.