In probably the most eagerly anticipated of this year’s World Cup quarter-finals Brazil will face Belgium in Kazan tonight. The number 2 and number 3 seeds face off in what is expected to be one of the most exciting games of the finals.

Both teams have underperformed slightly at the tournament so far, but with the likes of Argentina, Spain, Germany, and Portugal already on the beaches they will fancy their chances of lifting the trophy. 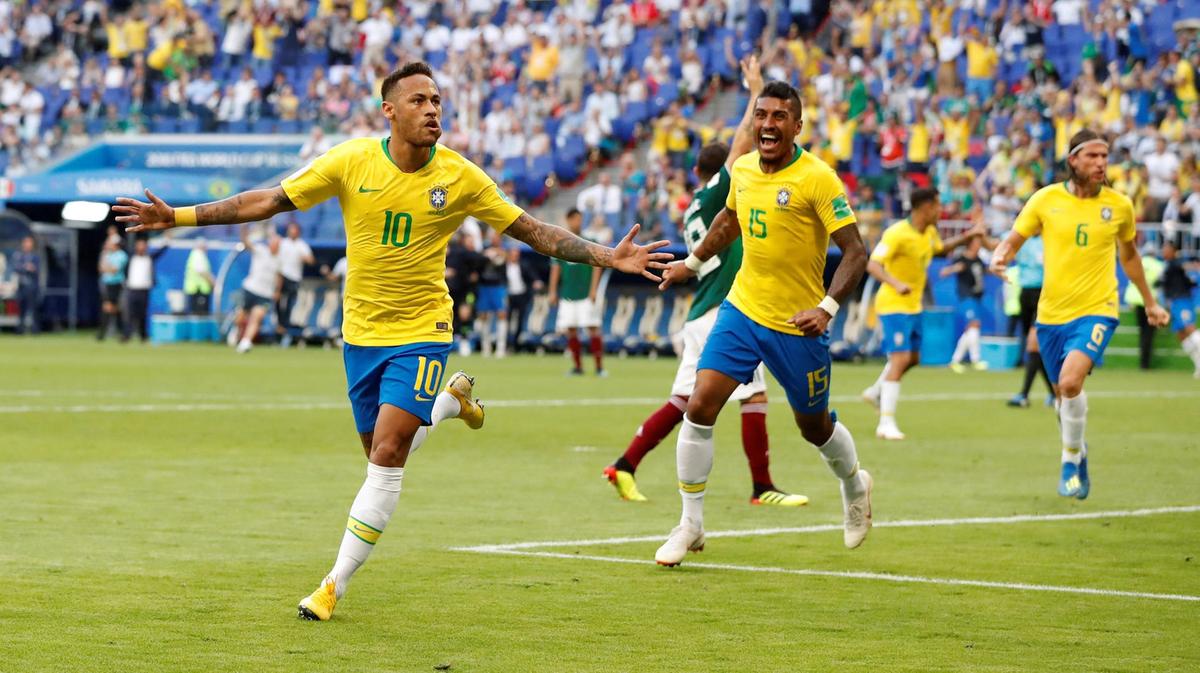 Brazil were very underwhelming against the Swiss in their opening game, with a wonder goal from Barcelona star Coutinho the high point in a 1-1 draw. The Swiss were very organised and frustrated Brazil all night.  There was slight improvement in a 2-0 win over Costa Rica, and further improvement to complete the group stages with another 2-0 win this time over Serbia.

The round of 16 saw them with a potentially tricky tie against Mexico, but Brazil cruised to another 2-0 win. Like most of the teams Brazil have faced, Mexico were very well organised, but offer not too much going forward. Any questions about that Brazil back-line have been largely left unasked to this point in the tournament. Brazil have looked a little more comfortable going forward with each game, and seem to be growing into the tournament. 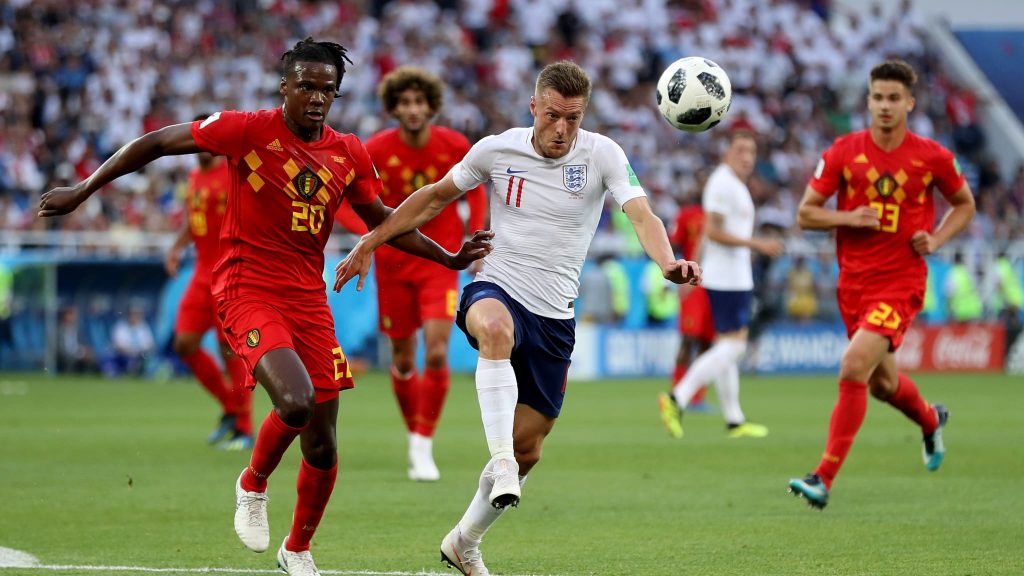 Belgium, on the other hand, had a very easy start to the tournament. A comfortable 3-0 win over Panama kicked off the tournament. It wasn’t all rosy though as the first half saw a number of chances wasted. Their second game was a 5-2 thrashing of Tunisia. Michy Batshuayi wasted 4 glorious chances late in the second half which could’ve made this a rout. With qualification already assured Belgium took the opportunity to rest 9 players for the final group game against England. A bitty 1-0 win saw them win the group with maximum points.

The last 16 match against Japan looked easy on paper, but two early goals in the second half for Japan out Belgium on the edge of elimination. It took two substitutions to turn the tide for Belgium, as Fellaini and Chadli came on for Carrasco and Mertens. It gave the Belgians more grit, and allowed them to get the ball forward in a more direct way. Both substitutes scored, Chadli netting the winner in stoppage time.

Belgium look to have exactly the skills that will trouble Brazil. They are strong, organised, can hit on the break with great pace and their players are experienced at the biggest clubs in Europe. But Brazil will likely have a large share of possession, and are likely to ‘earn’ themselves a lot of free-kicks. The referee will need to be strong as the Brazilian players have a tendency to go down easy, as do a few of the Belgians.

Belgium have some selection questions ahead of the game. The poor performances by Mertens and Carrasco must leave their places in jeopardy. Brazil, on the other hand, have no such worries. Danilo has been ruled out for the rest of the tournament with ankle ligament damage. But he hasn’t featured since the opening group game so this isn’t likely to worry them.

Lazy Fan Prediction: Belgium 3-2 Brazil. While I think Brazil have looked good in their most recent games, they have hardly been playing world-beaters. Belgium have the game that could trouble Brazil from front to back. And the way they can play reminds me somewhat of the German team from 4 years ago.