German international striker Timo Werner is not expected to make a move to the Emirates stadium this summer with Lazy Fan Sports able to reveal exclusive details showing that although Arsenal would “love to do a deal” for the 22-year-old, “they simply cannot afford the club nor the player’s demands”.

Although Werner had a lacklustre World Cup campaign with Germany this summer, where he failed to score a single goal as the Germans exited the competition at the Group Stage, the RB Leipzig striker has been a key member of his club side’s meteoric rise.

Formed in 2009, Leipzig have charged their way from the fifth-tier of German football all the way to the Champions League and, money limitations and the presence of Pierre-Emerick Aubameyang and Alexandre Lacazette mean that Werner is likely to stay at Leipzig rather than making the move to north London.

Arsenal to miss out on Werner 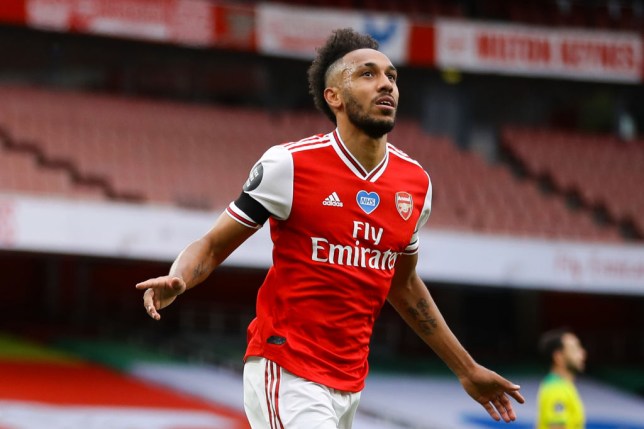 Since moving to the Red Bull owned club in 2016, Werner has scored 42 goals in a total of 77 appearances and established himself as his national side’s first choice striker thanks to his exploits at the 2017 Confederations Cup, a task which is no mean feat, as well as becoming the youngest player to reach both 100 and 150 Bundesliga appearances.

A move to the Premier League would give Werner the ultimate opportunity to test his goal scoring abilities and a side like Arsenal whose slick passing moves would undoubtedly suit a forward known for his pace, energy and ability to get in behind a defence like Werner.

Although it seems unlikely that he will make the move to England in this current transfer window, it would certainly not be a surprise to see him make his presence known in the Premier League given the desperate need for top quality strikers in the top flight at the moment.