Can anyone predict the Champions League Final Score? 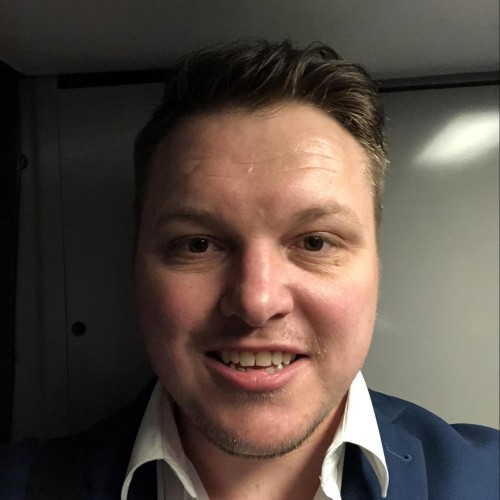 As we embark on a champions league final, I’m sat here asking myself, can either of these teams actually defend?. I’m a Liverpool fan, have been since the 1990/91 season when we were sponsored by the ever-reliable Candy ( which still now I don’t actually know who Candy are as a company).

Now we have loved a 4th place finish over the years, other than the heroics of Istanbul, the many losses to Sevilla and those two close seasons where we had firepower in the form of Torres and then later on Suarez that actually had us close to winning the premier league.

Yet here we are on the cusp of non-domestic greatness yet again, we may not win the premier league, but we don’t have look good in Europe! On Saturday, May 26th in NSC Olimpiyskiy Stadium ( which for scousers out there will be the hardest stadium to pronounce, you do feel for those Ukrainian taxi drivers on the night).

Liverpool will once again do all they can to take home the biggest trophy in club football, but they are facing off against Real Madrid, a team who look like finishing 3rd and trailing Barcelona by a whopping 15 points. The two teams league form has been erratic but it looks like Europe is where these players come to play, according to uefa.com stats Liverpool and Real Madrid are the two highest scoring teams (40, 30 respectively), they both have game-changing attacks, there will be goals in this game.

Now we move on to headline “Can anyone actually predict Champions League Final score?” , I genuinely cant, this game has the potential to be another Istanbul classic, both teams have proven that they can score at any time and counterattack better than most teams with pace and firepower. When I break down the WHY it comes solely on both defenses, both have leaked goals and both at times have adopted the Kevin Keegan Newcastle team of old, ” let’s score more goals than your opponent” mentality.

I feel for Liverpool to win this game it will come down not to which team will score more goals but who can actually defend. Liverpool home leg against Roma was epic, but like they have done all season lost the plot for the last 15 minutes of that game and made it closer than it should have been.

Real Madrid probably on paper have the better defense but we’re not talking the Italians of 90’s here., so for me, it will be what defense turns up, who Liverpool play at left back, who they pair with Van Dijk and if Karius turns up.

I personally think this will be an epic night for British football, we need these coefficient points for Britain and I think it will be one hell of a game. I have attempted a prediction below, let’s see what everyone else thinks.