Former Fulham centre-back Chris Smalling is expected to be available to leave Old Trafford this summer after falling out of favour with Manchester United manager Jose Mourinho.

Last season, fellow England international Phil Jones was preferred to Smalling by the Red Devils’ boss in a lot of key games and as a result it was Jones who was called up to Gareth Southgate’s England squad for their World Cup campaign, with Smalling left to watch the games from home.

The 28-year-old centre-back has enjoyed a meteoric rise since his senior team debut in April 2007 for current National League side Maidstone United. After some impressive performances there, Smalling caught the eye of Premier League club Fulham before making the move to Manchester United in 2010. 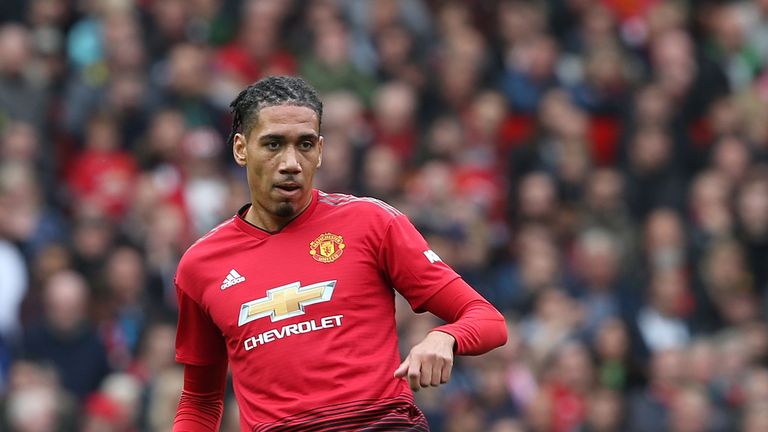 Like many players, Smalling has struggled to establish himself in United’s first team since the retirement of Sir Alex Ferguson in 2013, finding himself in and out of the side under both Louis van Gaal and current boss Mourinho.

Now, Lazy Fan Sports can exclusively reveal that Smalling is available for transfer “at a discount rate” with Mourinho no longer a fan of the Greenwich born defender.

In the past couple of years, Smalling has seen his form drop and a move away from Old Trafford may well benefit him and place him back in England contention. Surely, he will not have enjoyed watching England’s excellent World Cup run from his sofa and a transfer could very well kickstart his career once again.

Many Premier League sides would be grateful to have a player like Smalling who has not only won two Premier League’s, an FA Cup, a League Cup and a Europa League but has also captained United in the past. Certainly a transfer would seem to be on the cards for the no-nonsense defender.