The 2018 NCAA Men’s Recruiting season has gotten into full swing. Recruits committing, transfers finding homes, this is the time of year that a good team can become a great team in just one day and a bad team can become a good team. Fortunes can be rewritten from just one player. Who will be that player this year?  Today we will look at the top five recruiting classes and who still could be flipped. 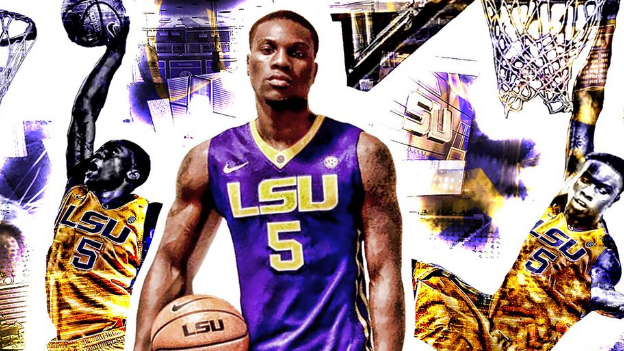 The Tigers looking to rebuild the front court, went big this offseason. Signing five star prospect Forward Emmitt Williams out of Orlando, is a huge get for the LSU program. Coming off what could be said as a disappointing year, finishing 18-15 and a place in the NIT, getting one five star could be game changing for the program. But what if they got two? We are still waiting for Center Nazeron Reid out of New Jersey to sign. He has verbally committed to the Tigers, but we all know that could be flipped at any time. Signing him should be the Tigers top priority. 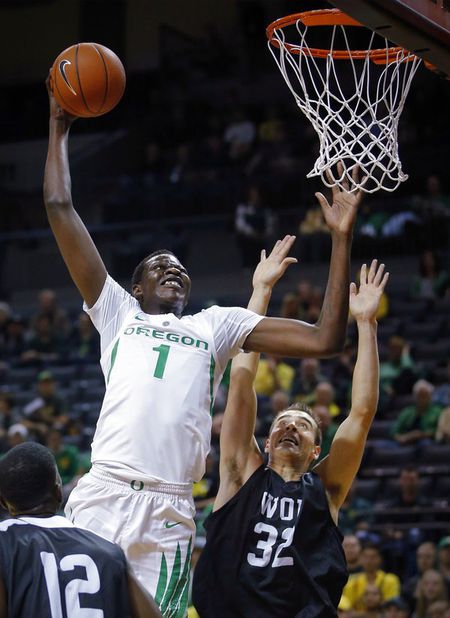 After a down year, finishing 23-13 and a bid to the NIT, the Ducks have been hot on the recruiting trail. Having signed four players all four stars or higher. The big get is Center Bol Bol, son of NBA Great Manute Bol, is a five star recruit with the tools to become an elite talent at the next level. He is the centerpiece of the class as the top center in the nation, but he isn’t the only impact recruit the Ducks have landed. Forward Louis King, out of Columbus, New Jersey, is another five star recruit that is an athletic 3 with decent touch from range. Along with the other players Oregon has signed, this should be a good year for Oregon.

The Bruins had one crazy year, players getting caught shoplifting in China, one of those players Dad pulls him out of school, and yet they still made the tournament, albeit a first four game they lost to St. Bonnie. UCLA’s class isn’t about the big signee as much as the quantity of players they are bringing in. They have verbals from six players, all four stars or higher. The real prize of the class is Center Moses Brown, a five star recruit out of New York. Getting a prized recruit to travel across the country isn’t something that normally happens for UCLA, but the revamp of the program with Lonzo must still be lingering around even with the off year.

They also have a verbal from Shaq’s son, Forward Shareef O’Neal. He was previously committed to Arizona. With Brown and O’Neal up front, the Bruins could have the best front court in the country by the time all is said and done, but it’s no guarantee that all the players end up on campus until they sign the letter of intent.

Well it’s a battle of blue bloods up at the top. Kentucky is at two, only because Duke has blown everyone away this offseason. Normally the one and done destination, UK is still in really good shape. Having three verbals from five star recruits, highest being Guard E.J Montgomery at tenth in the country.  Usually this would put them in a comfortable lead, but Duke has flipped the script the and has been neck and neck with Kentucky on many of the top recruits in recent years. Still, this class is no slouch. As long as these players end up on campus Calipari should have another chance to be hoisting the trophy come April.

And who didn’t see this coming. With four, count them four, five star recruits coming in, three of them in the top 5 of the entire class, this is a monster class for Duke and Coach K. Forward R.J Barrett is the top player in the class and has the skills to prove it. Guard Cameron Reddish, number three in the class, is a 6’7 playmaker from the 2. Putting those two together alone would be almost impossible to stop, but the Blue Devils were not done there. They also signed Guard Tre Jones, who will look to play the point when the season starts.

Let’s not forget about the human highlight reel version 2, Forward Zion Williamson. Williamson is the number five ranked player in the entire class and he deserves it. Looking like a mixture of Shawn Kemp and Blake Griffin, he takes it to the hole with enough intensity that you feel bad for the players on the other team. Still only having a verbal commit, but adding him along with Barrett and Reddish gives you all wing players 6’6’ or taller. That’s a lot of length for the college game. See Duke as a one seed and a real contender for the title come April.