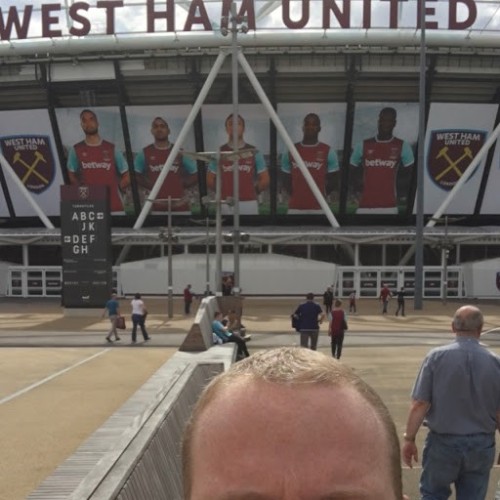 Hello Ladies and Gentlemen, after a relatively poor few weeks for our betting tips, I come to you today to try and get us back into a bit of form. I will be giving you my bankers bet, a both teams to score bet and our Lazy Fan Writer Sol will be bringing you his bet of the week.

With 5 draws and 1 win out of their last 6, Sunderland will be looking to start picking up 3 points again with their push for automatic promotion hitting a bit of a stumbling block, on Friday night this week they face a seriously out of form Accrington Stanley who have only picked up 2 points out of their last 6 games. I fancy Sunderland to win this game by a couple of goals in front of their home fans. 2-0.

Even though Reading are scraping for their lives down at the foot-end of the table, i cant see them giving Sheffield United too many problems at home. Sheffield United are currently 3rd in the league and looking to push Norwich and Leeds for the automatic spots all the way to the bitter end, I think this will end up 2-1 with Billy Sharpe adding to his already big tally.

Barnsley along with Luton are the form sides in League 1 winning 5 of their last 6 games. Barnsley this week play at home against a decent outfit in Wycombe Wanderers, the visitors who are currently in 10th place are looking to push for a late run at a playoff spot. I believe Barnsley will have will have far too much for Wycombe this week winning the game 3-1

Lincoln are 3 points clear and currently have a game in hand in League 2, on Saturday they play Stevenage at home who are just outside the playoff picture themselves. Both teams are in decent form and will be looking for a big 3 points tomorrow to help them push for what they are aiming for. For me, Lincoln at home will be a touch too strong for Stevenage with the game finishing 2-0

Both Teams to Score Bet

Now this week I am going for a bit of a different both teams to score bet. I will be backing for every team playing in the FA Cup this weekend to score. Now I know that Newport will be playing Manchester City and I think the Sky Blues will win the game comfortably however I do believe they will concede along the way.

All the other cup ties being playing this weekend are evenly matched in my eyes and could go either way.

Sol’s Bet of the Week

Double prices up to roughly 8/1

This week my bet of the week is a double courtesy of the Championship football on offer.

A big clash in terms of play-off football at Villa Park on Saturday afternoon sees 10th host 4th as Villa try and claw their way back within a chance of a top 6 finish. Yet, Villa have mustered just two wins in their last thirteen (W2, D7, L4) following a 1-0 midweek defeat to Brentford. Meanwhile, West Brom have proven to be useful on the road, picking up three wins in their last five away games (W3, D1, L1) including a 0-0 away draw to Premier league’s Brighton and Hove Albion. The H2H data available between the two sides isn’t something to go from, with no fixture between the two taking place since September 2015, although this was a West Brom away win.

West Brom edge this for me though with terrific value at 2.75 (11/4), and as a team who have scored in each of their last fifteen as well as breathing down the necks of those currently occupying the automatic play-off spots and a game in hand over them, it’s hard to see the Baggies not picking up three points.

The second pick in this week’s double is somewhat more of a slightly ‘drab’ affair. Neither Stoke nor Ipswich fans are having much fun as of late, with Ipswich seemingly destined for the drop and Stoke winless in four (D1, L3). Ipswich’s form is similarly as dire, (D1, L3) and their winless run stretches back to six and the middle of January.

Stoke are the league’s joint-highest in HT/FT away draws in this years Championship and following both side’s draws midweek and equally terrible results as of late, this is a real six pointer for both sides. It’s hard to create a case for either side coming away with three points on Saturday and for this reason I think there’s real value to be had in the draw at 3.30 (23/10).

Be sure to check your odds via Oddschecker and remember to gamble sensibly.